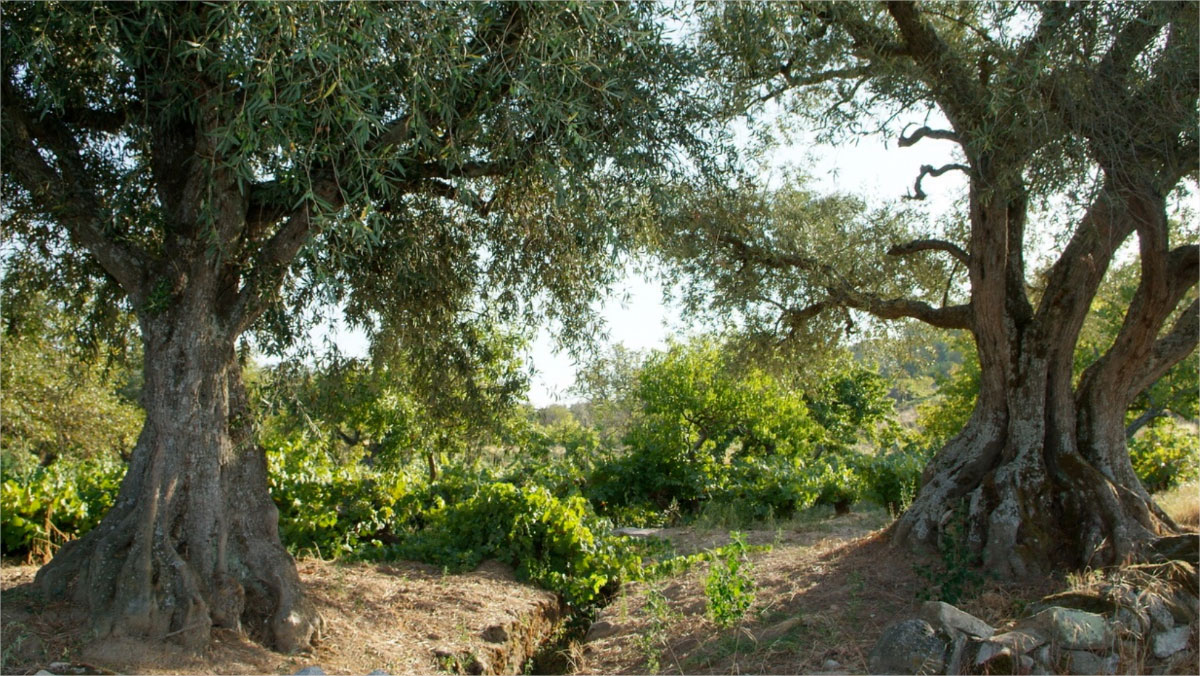 The area is marked by clima fluvial, that is provided by Douro river. The region's own characteristics help vineyards to be exposures to a singular and distinctive microclimate.

This particular climate makes Arribes a privileged enclave for wine industry, as it appeared hundreds of years before, when this industry had been well-development, before the decline suffered during the last mid- century because of diaspora from agricultural areas to the large industrial cities.

This continental climate, with Mediterranean connotations where we can find fruit trees, olive, almond and banana among others, has large temperature fluctuations, softened by an Atlantic influence that brings an average annual rainfall of about 600-700 mm.

After these rains, the steep and rounded slopes created by the flow of the Douro river generates a constant gentle breeze that immediately dries the vineyard avoiding proliferation of vine diseases and its subsequent health application.